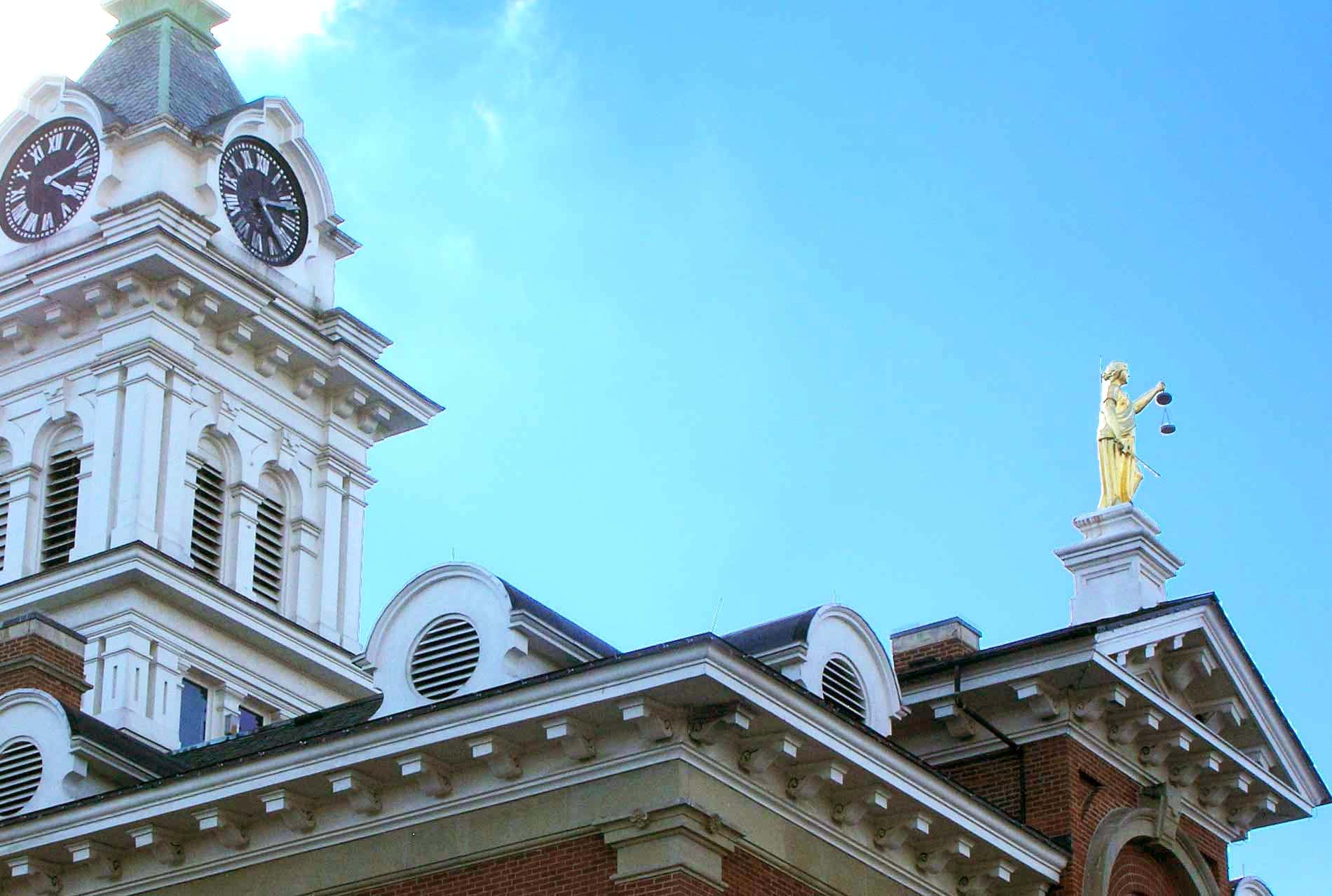 Jason Cunningham, 42, of Albany, was sentenced Thursday in Athens County Common Pleas Court to two years in prison after pleading guilty to thefts from a laundromat and a car wash. 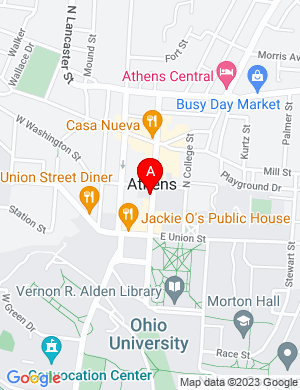